Powerful Picture
When I saw a compelling picture showing a massive tree engulfing a temple that has been lost through time (below picture), I was spellbound. Imagine! The seat of the powerful Khmer Empire lost to humanity and taken over by the jungle until its recent discovery. You can't be more Indiana Jones than that! I had to see it for myself.

Raining Cats and Dogs
It was my last full day in Cambodia before my visa expires, my last chance to see Angkor Wat and Ta Prohm...and it was raining cats and dogs. It would have been easier if I chartered a tuk-tuk ($15 short tour), but with the $20 I already paid for the temple admission fee, I had to tighten up. I rented a bicycle instead for $1 and decided I'll make a self-tour - even if it means forging through the driving rain.

Angkor Wat
As luck would have it, the rain didn't last long. I got to Angkor Wat in no time. The first thing that caught my attention was its massive scale. This temple system is huge. Even when I climbed up the upper levels, the expanse it covered was vast. It's hard to imagine that an ancient culture built this massive and intricate stone structure with no modern day technology.

Ta Prohm
This is the temple I really wanted to see. It is massive, but not as massive as Angkor Wat, but this is the temple system known for the trees that gripped its walls and facade with its root system like octopus tentacles wrapping itself around a fish. I was mesmerized at the sheer sight of these trees taking ownership of what once the capital of a great empire. Ta Prohm is also one that is mostly in ruins. Conservation efforts have been underway to restore the temple, structure by structure. An Easter Egg in this complex is to find the hidden Buddha. Not too many people are even aware it exists. It's actually a sculpted face of the Buddha on a wall that's been taken over by tree roots. The roots branched out into a fork revealing the hidden Buddha face.

Other Temple Complex
Angkor Wat is only one of several temple systems within the cluster. There are a good number of these temples and temple complexes. The map I had is intuitive enough to navigate a bike route as a loop to cover most of them - Prasat Kravan, Thommanon, Chau Say Tevoda Temple, Prasat Bayon, etc. If not for Angkor Wat (casting a shadow on all the other temples), all of them would stand out as stand-alone structures for their magnificence.

How to Get to Siem Reap Proper from the airport 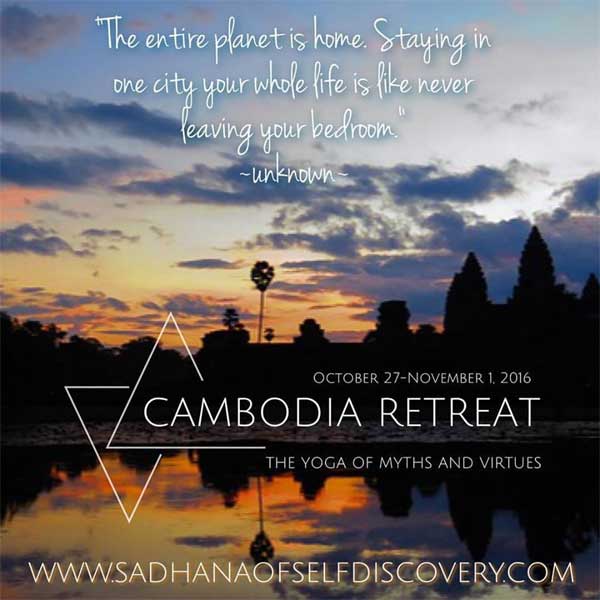