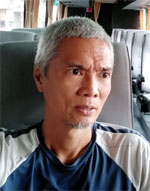 Less Than Ideal
With my 30-day visa, I was prepared to stay in Vientiane the whole month and make a life. But after 7 days of doing my due-diligence, conditions remained less than ideal. Even though there were positives, they were outweighed heavily by the negatives. 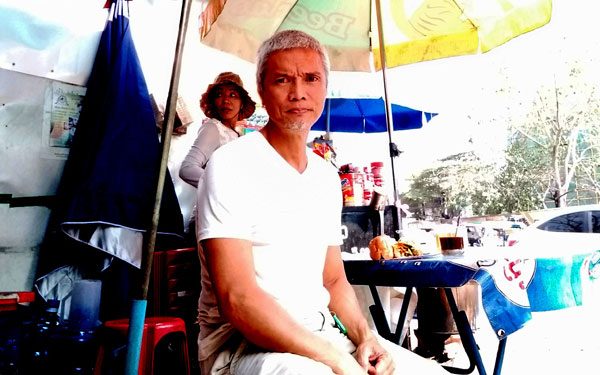 The Good, The Bad and The Ugly

Ending Thoughts
My benevolent universe talks to me in a language I now understand. From all that was transpiring, the message to me was to pack-up and go. Anyplace but here. There shouldn't be a struggle in anything. Not in a relationship, and not in a place. Struggle is a strong statement saying there is a greener pasture out there. 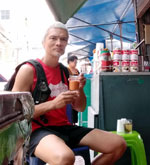 (Mar 12, 2020) My abrupt departure from Vientiane left me a few options on the next destination. Udon Thani was appealing. Bangkok was viable, if I could get barter lodging at Adventure Hostel. And of course, Chiang Mai always has its doors open. But this obscure border town, Nong Khai, was calling my attention. But lodging was prohibitive, starting at B220. Usually, I bypass these destinations. What exactly is in Nong Khai? I don't even know the first thing about it. I bit the bullet and took my chance.....more »» 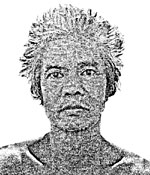 (Mar 13 - June 18, 2020) With my continued stay in Nong Khai, many things unfolded. The world has been ravaged by Covid 19, but Nong Khai has remained resilient with prudent measures in place - no night market, big gatherings are cancelled, and the closure of the Laos border. I comfortably entrenched myself within the garden compound of Mut Mee Garden Guest House.....more »»