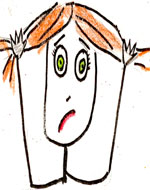 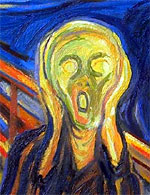 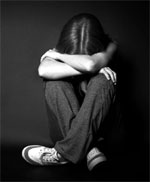 What are Psychos?
The word psycho is more of a slang describing people who function very well in polite society, mostly intelligent, but with a concealed twisted sense of reality. We're not talking schizos or psychotics here. We're not talking mental asylum material either. These psychos live amongst us. We don't even realize they are, until they start firing-off red flags. Interestingly, they are completely oblivious to the fact they are psychos. In the advent of incongruence, they just perceive the world as distorted - not them. And because they are smart, they find clever ways to twist logic around to fit their skewed paradigm, thereafter, finding solace and well-being in their made-up sense of reality.

Psychos around Me
I met a few psychos in my life, but 2020 has seen a greater share of it. Categorically, I will say that all the ones I've met are intelligent - one even chaired a committee on human rights at the United Nations in Geneva. In fact, they are too clever, they outsmart themselves and perpetuate their warped world-view of reality. But for the most part, they are plagued by trauma from the past, have on-going health issues and generally skeptic about life. When push comes to shove, their mental imbalance becomes apparent. A few examples: 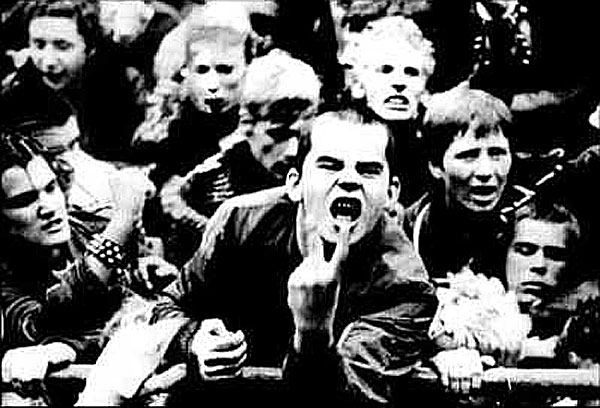 Am I Psycho?
The psychos I know of, can spot and identify a psycho a mile away, never realizing that they themselves are psychos. With that as a given, I had to ask myself, "How do I know then I'm not psycho?". I ponder on this because I seem to be attracting them. Are they attracted to me because they see me as a kindred spirit? For this, I had to default to the objective counsel of a friend whose grounding, intelligence and impartiality I can count on. So, I asked him the question, "Am I psycho?".

The answer I got was simple - I have quirks or even eccentricities, but definitely not psycho. In fact, despite exploring esoteric realms from 50,000 feet above sea level, I'm firmly grounded and anchored. That more or less confirmed my self-image. So, what's attracting them to me?

My Speculation
I can only speculate that it's those same qualities that attract them to me - my understanding and pursuit of what lies beyond human perception, but firmly anchored to reality by logic, science, empirical data, and synthesized information. In short, I can understand their plight but remain grounded. Thus, I make an ideal crutch.

Do the Work
Unfortunately, as much as I care about them (those I've become close to), I cannot simply serve as a static crutch. If they come to me, I do what I can and prescribe a no-nonsense regiment to 'fix' their issues. But they have to do the hard work to fix themselves. It's tough love and almost always, misunderstood. The relationship quickly unravels from hereon with me being labeled 'weak', needing 'professional help', an 'ego-maniac', and so on. Yes, the tables are suddenly reversed. This has even become predictable. Again, I walk away, like I always do in times like this - c'est la vie.

Ending Thoughts
Increasingly, I am vigilant about taking-in these people into my orbit. They are practically drowning and they'll grab anyone to keep them afloat. It is an energy drain that leaves me exhausted - better leave it to the professionals who make money from it. I'm much better off alone, unencumbered by baggage I don't need. 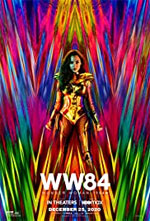 (Dec 18, 2020) Circa 1984, Wonder Woman, while working for the Smithsonian, encounters an ancient stone that grants wishes. The stone falls into the hands of a megalomaniac who was bound to destroy known civilization. Wonder Woman is the only one who can stop him, but at a very high cost that left her torn.....more »» 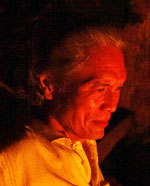 (Dec 31, 2020) 2020 is a hallmark year for global destabilization brought about by the Covid 19 pandemic. Trump lost the election to Joe Biden, but he wouldn't leave office. The killing of George Floyd ignited what has now become the Black Lives Matter movement, sparking global social unrest. China geared-up its global expansion going against all flags. How did all this affect me?....more »»