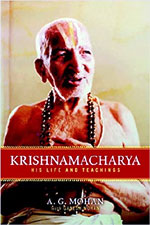 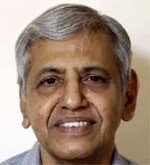 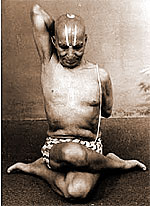 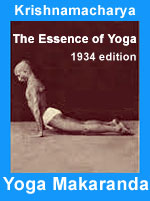 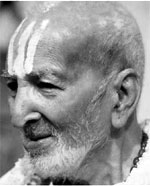 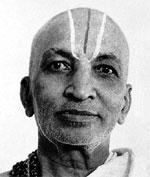 As I deepen my yoga practice here in Davao, attending other teachers' classes and teaching in my own class, one name keeps popping up in my mind, almost like a recorder on a playback loop - Tirumalai Krishnamacharya.

Who is he?
Yoga's explosive global growth spawned modern-day yoga rock-stars, iconic gurus, an avalanche of disciples and a multi-billion dollar industry. The one obscure name that made it possible remains enigmatic - Tirumalai Krishnamacharya (1888-1989). Who is he? Not much is known about the life of Krishnamacharya but from the little that is known, it reads like a riveting spy thriller.

Nathamuni Bloodline
Krishnamacharya's blood line can be traced to the revered 9th century yogi, Nathamuni. At age 16, he took a pilgrimage to the shrine of Nathamuni in Alvar Tirunagari where it said he encountered his great forefather in a vision. During the encounter, he saw three yogis, including Nathamuni. Nathamuni sang verses of the Yogarahasya, a text that has been lost through time. Krishnamacharya was able to memorize and transcribe the text, which later on was translated into English by his son, TKV Desikachar.

Early Days of Yoga
While India is the birthplace of yoga, yoga was not always mainstream. As late as the 1920s, yoga was virtually unknown in India and those who practised it were an insignificant minority that were somehow regarded by society as 'problematic people'. Teaching yoga meant a life of poverty to Krishnamacharya. Before anyone could be interested in yoga, Krishnamacharya would try to get people's attention by stopping his heart, lifting heavy objects with his teeth and stopping cars with his hands. 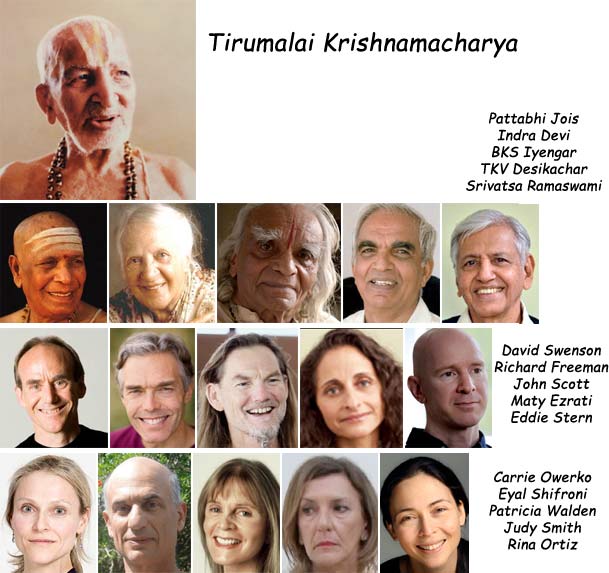 the lineage of Krishnamacharya's yoga legacy

Renowned Students
The following were students of TK who have since established their own schools with a global following:

Ending Thoughts
While Krishnamacharya's students gained fame and recognition in spreading his yoga, Krishnamacharya himself remained obscure, anomymous and perhaps poor. But that did not matter. It was never about him. In fact, he never claimed originality in his teachings, either giving credit to the Yoga Korunta, the Yoga Sutras and other ancient texts. And like his yoga, he himself was evolving - from an aloof and strict taskmaster in the days of Iyengar to that of a compassionate healer in the time of TKV Desikachar.

Krishnamacharya was a man of layered dimensions - to his students, he was the yoga master. To a wider circle in India, he was also a university teacher - holding the equivalent of doctorates in 7 different fields including ayurveda, law and philosophy. He was also a Sanskrit scholar. Unbeknownst to the general public, he was also a gourmet cook, a horticulturist, and a shrewd card player.

His yoga message remains clear - the practice must be tailor-fitted to the student and not the other way around. The student's needs and limitations should define the kind of yoga taught to him. In gaining proficiency, yoga then extends the student's abilities. In Jois, a strong 12 year old, he taught what is now the athletic Ashtanga Vinyasa yoga. In Indira Devi, a female and without the strength of Jois, she was taught a gentler form of yoga. And to his son TKV Desikachar, an engineer and a man of critical thinking, he taught his son the therapeutic science of Viniyoga.

On a personal basis, Krishnamacharya inspires me. His yoga philosophy has given me liberty to evolve my yoga according to my life experience, my deepening practice, my own experimentations and according to how I synthesize information from external sources - yoga sites, ancient texts, anecdotal narratives, Youtube videos, etc. I integrate into my yoga, the lessons learned from S.N. Goenka's Vipassana meditation, from Zen monk, Thich Nhat Than's mindfulness meditation, a prison inmate's burpee workout, a cardio vascular rope skipping routine and little life morsels I glean from journeying out on the open road.

I wrote this blog to honor this unique man who has helped shape not just my yoga, but how I see life and my role in it. My utmost humility, I bow down to him, who I consider my guruji, Tirumalai Krishnamacharya.

Thank you Vaibhav Rana, Claire Rana and Jessie Villabona Severino for all the references and input

YogaRAMBHA
(Oct 6, 2016) Great article! May be one day when you are here I'd tell you the whole real story in detail! Sri Ramaswami is one of the last students of Krishnamacharya. During my training with Mr. Ramaswami, he told us loads of stories about this teacher and busted a lot of myths and half stories we usually find online!!

(Oct 6, 2016) wow, what a history. makes me inspired to do asanas again. although my spiritual practice is intact, physical is mandatory for me since it is a prerequisite to the mental and spiritual aspect of it. thanks for the good read!

Iyengar Yoga Teacher
(Oct 6, 2016) Following a lineage retains the purity of the tradition. In yoga, Krishnamacharya is a major lineage.

Eric Ajata Alessi
(Oct 6, 2016) You lost my respect adding a John scotts and all other "yoga rockstars". People talking about purity of tradition, and you are adding people who study with patabijois, already the first one breaking the lineage since he was 20yo.

»» next Peoplescape: Duterte Mania in Davao
»» next Yoga: Sirsasana, Sarvangasana - Yoga Makaranda II
»» back to Fab People
»» back to Homepage