Thich Nhat Hanh in Hue
I got word from Mark Ratcliff that Plum Village founder, Thich Nhat Hanh is now back in Vietnam after decades of absence from his homeland. I speculate that now being 92 years old and sick, the government allowed him back to Vietnam for his final days. I haven't met him yet, but he has always been on my spiritual horizon. I was the teacher at Plum Village in Pak Chong where I taught English to monastics whose reverence for him is exalted. I planned to make the trip to Hue to pay my respect. Hue is only 3 hours away from DaNang. 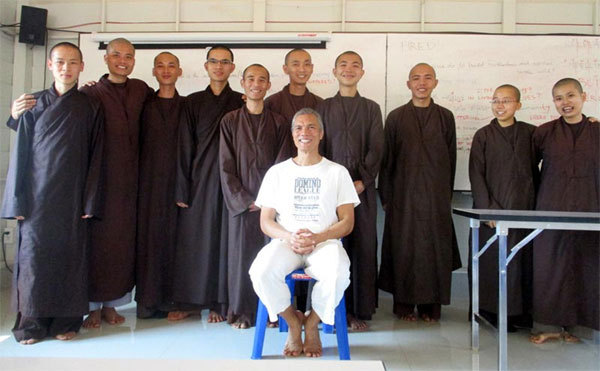 Unknown in his Homeland
It is interesting to note that the young Vietnamese people I asked have no knowledge whatsoever of Thich Nhat Hanh. Vietnam has an entire generation completely oblivious about their world-famous renegade Zen monk who was put in exile for being outspoken during his time against the war and against policies of the government at that time. 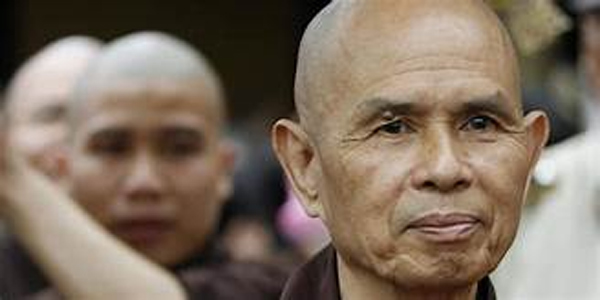 Ending Thoughts
I hope that history puts him in his rightful place in the annals of Vietnam's struggles in forging a nation from a millennium of turmoil. According to another Vietnamese friend, Vietnam was at war with the Chinese for a thousand years, at war with the French for 100 years, at war with the Americans for 20 years and at war with itself (civil war) for 12 years. Finally, after all these unimaginable hardship, Vietnam is now at peace with itself and the rest of the world. By allowing Thich Nhat Hanh to come back after a long exile, the country comes full circle to be at peace with its past. May the resilient Vietnamese people continue to live in peace, harmony and prosperity.

...and may Thay (deferential name for a teacher) find solace in his final days.

Mark Ratcliff Photography
(Nov 8, 2018) You're in Danang? Thich Nhat Hanh is back living in Vietnam now, in Hue, not far from Danang.

TheLoneRider
(Nov 8, 2018) Mark, I could make a short trip to pay my respect. I didn't meet him when I was the English teacher at Plum Village, Pak Chong. Thanks for the heads-up (paging Tram Tran).

Next stop: Pampered Living at Sea Sand Apartment and Hotel

»» next story: Pampered Living at Sea Sand Apartment and Hotel
»» next Meditation story: 10-Day Meditation at Wat Pa Tam Wua Forest Monastery
»» back to Meditation
»» back to Homepage 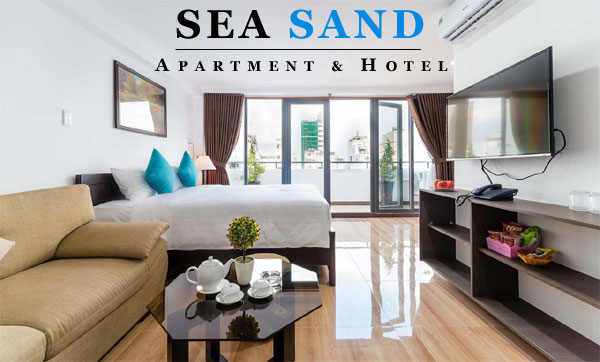 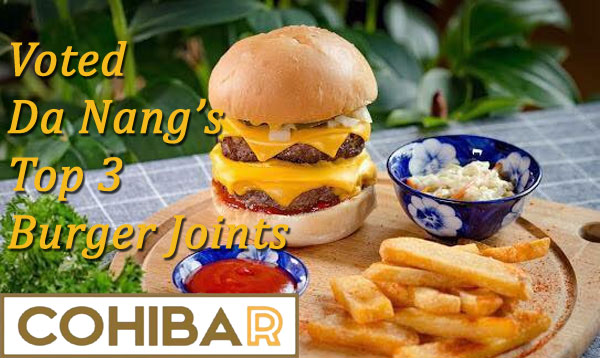 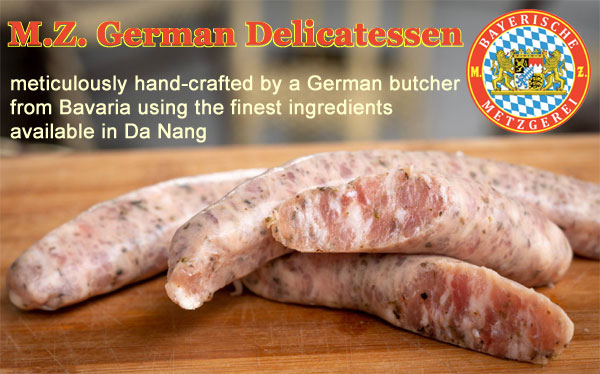