Mainstream Media
I was still residing in Canada when the Unabomber was the talk of the world until his capture. While gripping, the mainstream media only contained subjective news, painting him as a deranged 2-dimensional psychopathic terrorist. Hoping to glean a comprehensive account of the Unabomber, I took another interest when it was featured as an 8-part Netflix series.

Ted Kaczynski
Ted was a child prodigy who stood as an outsider looking in. He only had one friend who betrayed him, he never felt loved, had no social circle and until his incarceration, remained a virgin. Because he was smart, his education was accelerated, fitting him with students much older than him - he always felt out of place. All the people he trusted betrayed him - his best friend, his mentor and his brother. He lived as a recluse in the forest of Lincoln, Montana where he built a cottage with no electricity or running water. 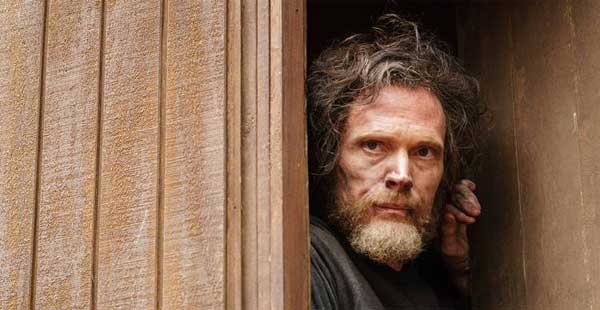 Industrial Society and Its Future - manifesto
No, I didn't read the totality of his 35,000 word manifesto. But the gist is essentially that technology destroys the humanity in humans. Authority together with technology make us all sheep who have to unthinkingly obey authority - it sucks the soul out of humanity. He wanted a return to nature where there is unfettered freedom of expression - thus he lived life as a recluse.

FBI and Forensic Linguistics
Noteworthy was the pioneering method on how he was caught. Conventional methods of profiling failed after 17 years of painstaking research. A brilliant FBI profiler developed a system of identifying people through the uniqueness of language - Forensic Linguistics. Using the Unabomber's letters and isolating the consistent 'mistakes', they were able to narrow down his demographics.

Ending Thoughts
Ted Kaczynski intrigues me. He is a complicated individual. To simplify analysis, I think it's best to fragment Ted into separate components instead of simply villifyng him as evil incarnate:

With all the fake news now, swelling tide of distrust on authority, the brazen control governments exercise on its own citizens, the public realizing their lives are more virtual than real, industrialization poisoning the air we breath and food we eat, Ted Kaczynski's crusade is more compelling now more than ever - perhaps not as extreme as being a recluse in a forest. There are many middle-of-the-road permutations now going mainstream - green and renewable energy, no-plastic campaign, reforestation, etc. We can listen to the message (win back your humanity) without getting distracted to his methods (bombing campaign).