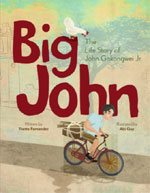 The life and times of Chinese industrialist, John Gokongwei Jr., who started his business selling peanuts in a local market, and lived on to be one of the celebrated billionaire taipans by Forbes Magazine with an estimated worth of US$5 billion, is the stuff legends are made of. He accomplished all this from a third world country where 20% of the population live below the poverty line (meaning it's tougher to make a buck in a poor country).

Taipans of the Philippines
Back in the day when the Chinese were racially marginalized in the Philippines (post-war), most of them were poor - but they were smart and hard workers. Fast forward to this day and age, these same Chinese (and their offsprings) have become the economic juggernauts not just in the Philippines but on a global scale. They have become enormously wealthy - almost in just one generation. But they all share humble beginnings - selling soap in the local market, stock boy in a warehouse, factory worker, etc. It's easy to understand their motivation, but I've always wondered how they did it. I fantasized about picking the brains of Henry Sy (worth US$18B) to know the secrets. But these secrets are a well-kept treasure trove that are handed down from father-to-son (or daughter, for lack of a son).

But surprise and behold! One of the Philippine's taipans, John Gokongwei Jr., came up with a book about his life and times. Although a children's book, it gave insight into the secret machinations of the Chinese taipans and how they created wealth from scratch. 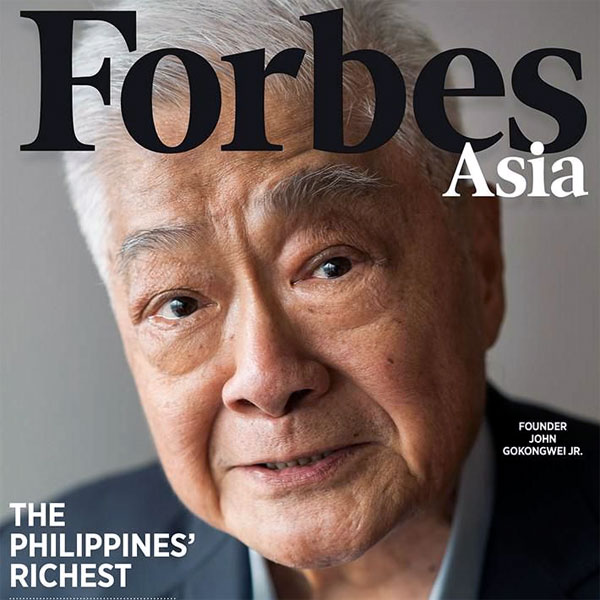 Book Format
This book is only available in PDF and it's free (although I saw a P125 on the backcover). It's a conversational children's storybook written on a first-person basis for grade-schoolers. As such, the choice of words, 'play by play' and sentence construction are all simplified, almost lucidly written. The book is choc-full of dos-and-donts about being an entrepreneur. Nothing is complicated. It's so easy to understand any out of school kid can understand and implement it.

How to be an Entrepreneur
You can go to the Harvard School of Business to learn how to be an entrepreneur, or you can save a lot of money by simply following the very simple and logical guidelines given by Gokongwei, to wit:

Biography
John was born into a wealthy Chinese family but lost it all when his father died when he was 15 years old. His siblings had to be brought back to China because they became so poor. He became an entrepreneur by selling peanuts, threads, candles and soap at the local market. He worked tirelessly from sunrise to sundown. He always made use of idle time by reading and learning what he could. He learned a lot from the experience of other people from the books he read. Soon, his business grew from buy-and-sell, to manufacturing generic products, and then moving up to making branded labels. He branched-out his business to cover many sectors of society - real estate, airline company, malls, magazines, coffee, beverages, snack food, etc. At some point, he took his business overseas. His company employed thousands and he recognizes the value of employees who are equal builders of the company.

Ending Thoughts
Hard work, starting at the bottom, survivalist paradigm, and good education are the common themes about these taipans. Most of the first-generation taipans have recently passed on, but they have well passed their businesses on to the next generation - who have done very well in keeping the business thriving in good times, and keeping the business surviving during bad times. John Gokongwei Jr. is as good an example from all the above.

From my lenses, having flown Gokongwei's airline company, Cebu Pacific, having slept at his Go Hotel, having strolled in one of his many Robinsons Mall and many other businesses from which I had been a customer, I find it hard to measure the amount of wealth that equates to all that. Everywhere I go, everywhere I look, I see a hydrant with his pee on it. Just how much wealth is all that? But there is actually a figure - US$5 billion. So I'm thinking 5 billion is wealth at the stratopheric level - almost mindboggling. If I start counting the numbers starting from one, would I even be able to reach 5 billion in my lifetime?

But before I could wrap my head around it, news came about that Elon Musk just surpassed Jeff Bezos as the world's richest man with a net worth of US$185 billion. Huh? How do I begin to comprehend that figure? Gokongwei would look like a pied-piper airplane beside a massive 747 plane! Simplified, it means that for every 100 airplanes Gokongwei has in his airline company, Elon Mush has 3,700 airplanes! For every mall Gokongwei owns, Elon Musk has 37 malls. I am reminded of what I read years back, "There is no such thing as rich - only varying levels of poverty.". At the end of the day, I'm just grateful for 3 meals and a roof over my head.

I digress, but I still did some research while writing this article, and was intrigued by the background information I garnered about the Chinoys in the Philippines. I always assumed that their presence in the Philippines were brought about by a diaspora from mainland China due to political unrest in the 1900s. Although that is true, I learned that Chinese people were in the Philippines from as early as 2,000 years ago during the Song and Ming dynasties. They traded with the natives (Filipinos) and fostered a good relationship. They were already here when the Spaniards came in 1521.

But it was during the Spanish era when racial demarcation lines were drawn by the Spaniards against the Chinese, whom they called Sangleys. There was even a massacre of 23,000 Sangleys by the Spaniards because they were getting too many and too affluent. Unfortunately, the oppressive measures were carried-on by Filipinos long after the Spaniards left. I was already a kid when the Chinoys were openly hurled racial slurs by Filipinos. The discrimination continued unabated. But there was no stopping the economic prosperity of the Chinoys despite hard measures.

The Filipinos looked down on the Chinoys. But the Chinoys were smarter and they were not afraid of hard work. They found innovative ways around the law by intermarrying, acquiring Filipino citizenship, and having dummies to front for their companies. This became the practice from 1950-1970s. This was the scene when I left the country in 1984.

But when I came back 20 years later in 2004, the scene was reversed. The Chinoys have become economic monoliths that controlled the country's economy. They now own the factories to which they worked the floors on. The Filipinos on the other hand, are now working on the factory floors owned by the chinoys. Instead of being hurled racial slurs on, the Filipinos now worked for them, often taking menial jobs. The Chinoy who was once called 'instik' (a derogatory racial slur), was now being addressed as 'sir'.

Now, I wonder. What would relations be like today between Chinoys and Filipinos if only the Filipinos openly embraced the presence of the Chinoys and treated them as equals from the outset when they were being marginalized by the Spaniards? I believe that the best way to make friends is to be benevolent from a position of strength. We missed that chance. 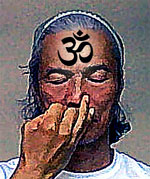 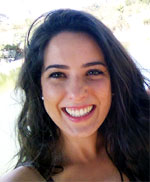 Are You My Queen?

(Feb 25, 2021) When I saw her enter the music bar, I was already glued. Didn' talk to her though. When I saw her leaving, I felt panicked sense of urgency to chase after her, "Wait!...I would feel horribly bad if this evening passed by without me meeting you. My name is Gigit." She gives me her name smilingly. "Let's be friends on Facebook.", I said. She takes her phone out and adds me. I said, "I will invite you for coffee. I hope you'll say yes." She smiles and goes away.....more »»